Taking the Plunge: From ALS Ice Bucket Challenge to ALS Research with AI and Robust Data 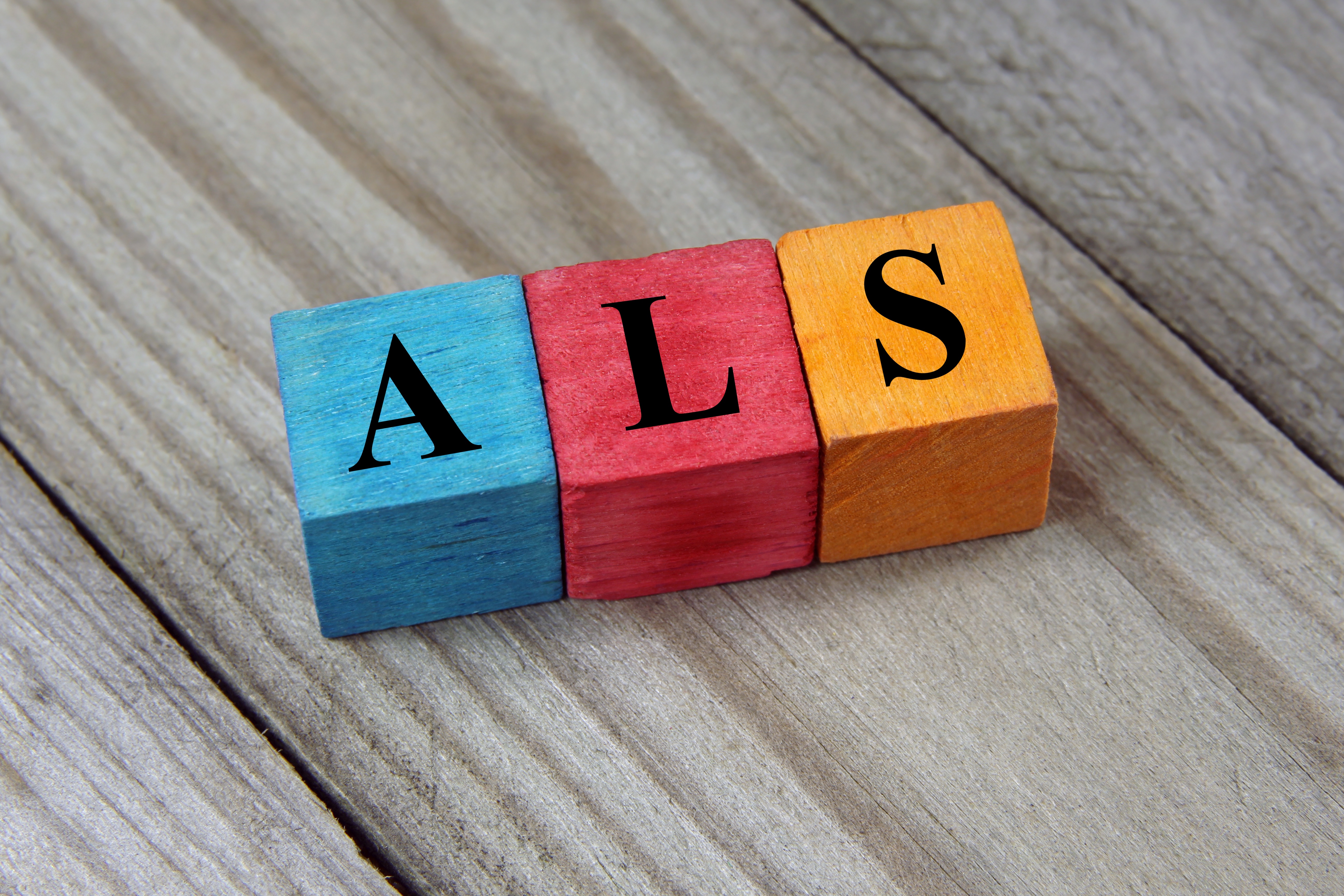 If you drove around Boston in the summer of 2014, you wouldn’t be surprised to see individuals on their lawns, driveways, or in their back yards dumping buckets of ice water over their heads. The chilly act was part of a challenge that encouraged participants to film their icy shower, post it to social media, and nominate others to do the same. The nominee had 24 hours to comply or donate money to The ALS Association. Most people did both and the videos went viral, spreading across the country and, eventually, the world.

The ALS Ice Bucket Challenge was the brainchild of former Boston College baseball player Pete Frates, who was diagnosed with ALS (Amyotrophic Lateral Sclerosis) in 2011 and vowed to raise enough money to find a cure. More than 17 million people eventually participated, bringing enormous exposure to the disease and raising nearly $220 million for ALS research.

Ten years earlier, Boston had been at the center of bringing attention to ALS. Both baseball fans and non-fans alike remember Game 6 of the American League

Championship Series in 2004 – better known as the “Bloody Sock” game. Red Sox pitcher Curt Schilling had surgery performed on the tendon in his right ankle and the sutures gave way during the game. The nearly 16 million viewers watching the game were treated to closeups of a growing red stain on Schilling’s sock as the game progressed. What they also noticed in those tight shots were the letters “K ALS” that the pitcher had written on the side of his cleat. Schilling knew the focus would be on his ankle, so he took the opportunity to gain more awareness about ALS, which he supports with his organization, Curt’s Pitch for ALS. Curt and Rhonda Schilling have raised nearly $9 million to battle the disease.

ALS, also known as Lou Gehrig’s disease after the New York Yankee great who was stricken with it in 1939, is a progressive neurodegenerative disease that affects nerve cells in the brain and spinal cord. Regions of the spinal cord that signal and control the muscles degenerate, leading to scarring or hardening. Muscles then fail to receive nourishment and begin to waste away. Motor neurons in the brain, spinal cord and muscles eventually die leading to the brain’s inability to initiate and control muscle movement. When voluntary muscle action is lost, patients often lose the ability to speak, eat, move and breathe.

ALS usually strikes people between the ages of 40 and 70 and affects an estimated 20,000 Americans at any given time. Half of all people stricken with the disease live at least three or more years, 20 percent live five years or longer and up to 10 percent will live more than 10 years. Treating ALS costs the health care system an estimated $279-$472 million annually¹.

Committed to a cure

Thanks to the Ice Bucket Challenge, Curt’s Pitch for ALS and other fundraising efforts, The ALS Association has committed nearly $100 million to fight the disease. Studies all over the world are ongoing, seeking to develop effective treatments and cures for ALS. Scientists have made significant progress in learning about ALS, including identifying risk factors for developing the disease.

In 2013, as a result of the ALS Team Gleason Summit, which brought together leading researchers, patients, caregivers and advocates spearheaded by former NFL player Steve Gleason, who suffers from the disease, a global project called Answer ALS was formed by Jeffrey Rothstein MD, PHD, Director of the Robert Packard Center for ALS Research at Johns Hopkins in consultation with Lucie Bruijn, PhD of The ALS Association. Answer ALS, which is run by the Packard Center, is dedicated to developing and implementing a unified nationally collaborative strategy to stop ALS through an aggressively funded agenda.

In 2016 Answer ALS began to design a system to effectively and efficiently collect and integrate data from ALS patients. The effort involves gathering data from 1,000 people with ALS across numerous clinical sites to build a comprehensive picture of the disease that includes clinical, genetic, molecular, and biochemical information that is openly shared with the global ALS community. It is built on a clinical data platform, including a Johns Hopkins developed iPhone app as well as a biological platform based on the generation of induced pluripotent stem cell motor neurons, derived from every participant.  Those cells, acting as a brain biopsy equivalent, undergo extensive “omics” analytics including RNA transcriptome, proteome, metabolome and epigenome. This growing dataset will allow researchers to augment Answer ALS data with other research data, participant input and electronic health record (EHR) information, family medical histories, environmental data and data from wearables.

The Answer ALS dataset, the largest and most comprehensive ALS dataset, currently includes over one trillion data points and has resulted in the sequencing of more than 400 gene samples. Hundreds of scientists are now investigating more than 600 cell lines to uncover insights about the disease. All 1,000 patient samples will be sequenced, and cell lines will be generated over the next two years.

Answer ALS data will serve as the foundation for new clinical trials, new ways to identify subpopulations to better develop successful drugs, and methods to identify drug responsive biomarkers or diagnostics. The connections and patterns that emerge will enable researchers to test hypotheses and new conceptual syntheses that can implicate the disease mechanism to enable even more novel approaches.

Bringing the power of AI to the fight

In an effort to advance ALS research, The ALS Association, The Robert Packard Center and its Answer ALS program recently announced a partnership with GNS Healthcare to create a comprehensive ALS disease model using its powerful artificial intelligence (AI) and machine learning platform, REFS, in conjunction with the rich Answer ALS patient datasets. The partnership will generate new ALS-specific models from the Answer ALS data that researchers can analyze to unravel the complexities of the disease.

By leveraging the GNS REFS platform, researchers will be able to interact with the models by running intervention simulations, explore the relationships between health variables in the Answer ALS dataset, and ask scientific questions that can lead to further scientific evaluation and validation. This type of analysis will provide critical information regarding ALS subpopulations, molecular pathways and disease drivers, patient disease progression trajectories, and a more comprehensive understanding of patient treatment outcomes.

Importantly, the model and interface will be accessible to clinicians and scientists within the ALS research community. The model will be continuously refreshed to ensure the data collected is the most up-to-date to allow streamlined data mining.

While the ALS Ice Bucket Challenge started out as a regional call to arms, it spread far and wide, enabling The ALS Association to triple their spending on research and facilitate remarkable collaborations such as that between the Answer ALS research project of The Robert Packard Center at Johns Hopkins and GNS Healthcare. And we are grateful and excited to join the journey to better understand the disease and find a cure.