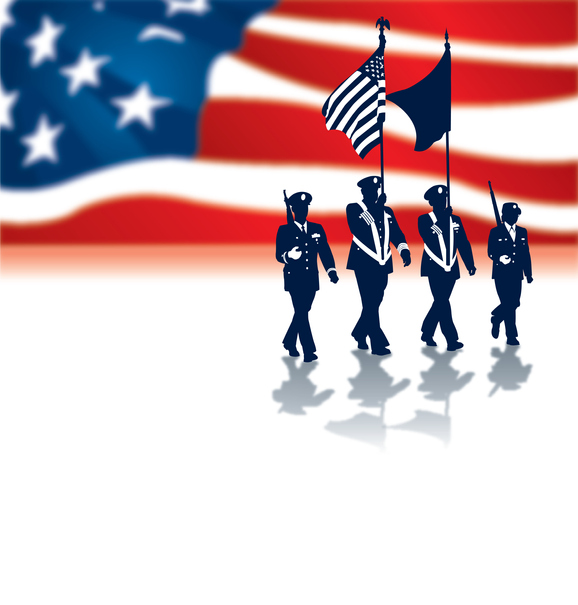 The 19th century brought rapid industrialization and an influx of immigrants to America. As with any significant change in population, poor sanitation and hygiene were prevalent and resulted in repeated outbreaks of diseases. The average life span of an American was just 35 years and the most common causes of death were infectious disease outbreaks like pneumonia, tuberculosis, cholera and typhoid.[1] The military was equally susceptible to death from disease outbreak - Civil War causalities commonly succumbed to dysentery and typhoid. Healthcare may have more aptly been described as a medical free for all – the sick relied on doctors who made house calls on horseback, if they were lucky, and there were virtually no requirements to become a practicing physician[2].

Though the first medical school in the US had opened in 1765, attending was not a requirement for physicians and formal standards for licensing were not discussed until 1847 with the founding of the American Medical Association (AMA)[3]. The organization was formed to make advancements in scientific research and improve medical educational standards and public health and has played a crucial role in development of medicine and in influencing healthcare legislation. The mid 1800s also saw the introduction of ether, the precursor for anesthesia, and a transformation in how medical procedures were conducted, paving the way for more sanitary conditions and learning environments for future physicians [5].

During this century medical equipment also made great progress as doctors introduced new tools like the stethoscope, laryngoscope, improved microscopes, medical thermometers, and X-rays. With the new hypodermic needles and anesthesia machines, drugs were administered more safely and effectively. In addition, laboratory research had increased, where the molecular cellular, bacterial and viral causes of diseases began to be investigated, leading to the creation of sophisticated drugs.[3]

Roughly 30 years after the first Memorial Day, viruses were discovered and the inception of the golden era of bacteriology took off and what was once a rather ‘simple’ profession frequented by barbers began a rapid transition to one of the most rigorous of our time.[3]

The early 1900s saw World War I followed by the most devastating influenza epidemic the world had ever seen. In the US alone the death toll reached 5,000,000 people in less than a year. Rising healthcare costs also became top of mind for the middle class and the Insurance Era, where hospitals and universities began to offer health insurance to their employees, began. Employers who offered health insurance plans were given tax incentives to further promote the employer-based healthcare system that we have today. World War II further enforced and cemented this trend, bringing a state of emergency that lead to wage freezes and price control measure, leaving health insurance as the only ‘loophole’ available for workers compensation. The cost of healthcare however continued to climb as the demand for and price of medical services and supplies increased.[4]

Perhaps one of the more salient movements in healthcare during the 1900s was sparked by the outbreak of HIV/AIDS in 1981 beginning in Los Angeles.[1] The rising death toll and stigma surrounding the disease resulted in a formalization of the patient rights movement, pushing not only the FDA but also drug manufacturers and physicians to devote more resources to developing cures and treatments for conditions that put patients at the center of care.

Throughout the century epidemics continued to strike but with the overall improvements in sanitation, public health, vaccines, medications and treatment, the life expectancy skyrocketed in the second half of the 20th century reaching an average of 78 years. The improvements in sanitation, public health and medical treatments, such as antibiotics, led to dramatic declines in deaths from infectious diseases during the 20th century both on and off the battlefield. [1][5]

Today, our Military Health System (MHS), is one of the largest healthcare delivery systems and a preeminent military medical enterprise . It is committed to meet the evolving needs of the military and continues to deliver the highest quality healthcare for our 9.5 million active duty, retiree and family members who play such a critical role in keeping our country safe and secure.

Currently we are at the precipice of personalized healthcare because of the advent of powerful technology, available volume of data and  incredible processing power. Add to that the sequencing of the human genome and the rapid reduction in cost for data collection services, the next healthcare revolution is well underway, building on the demands of previous generations as we push on into the third decade of the century.

Yes, we have come along way in improving American lives through better healthcare. But on this Memorial Day, we applaud all those brave men and women who have protected our country since its inception - so that we have the opportunity to live longer, healthier lives. Thank you all.