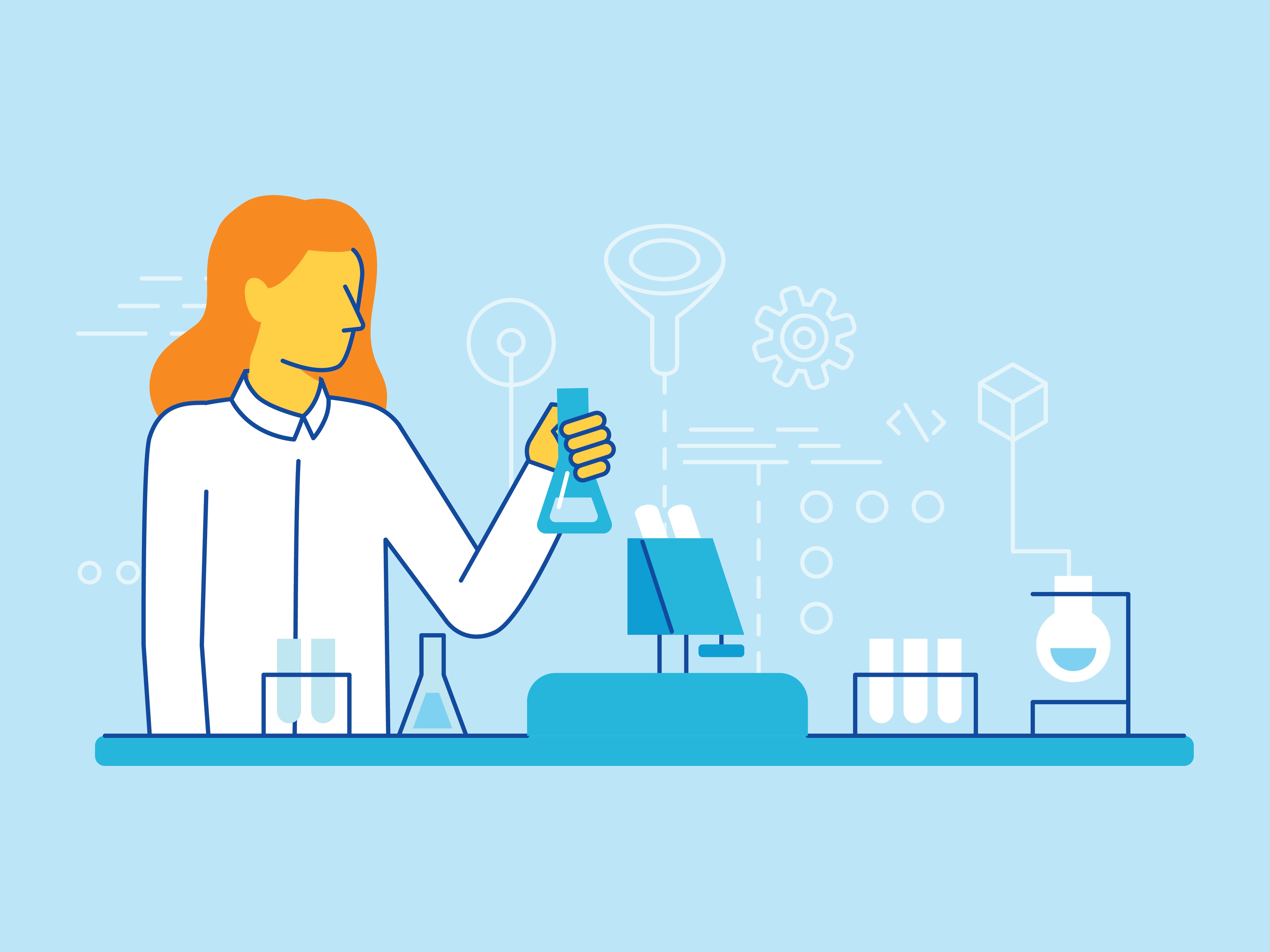 Earlier this month, two prominent scientists were announced as winners for The Nobel Prize. They also happened to be women. Frances Arnold of the U.S. received the award for Chemistry and Donna Strickland of Canada earned her award in Physics.

While the names of the Nobel Prize winners are always eagerly awaited, the announcement of Arnold and Strickland seemed to generate more attention and applause than usual.  But why is this a cause for so much celebration? The answer is because while roughly half the global population is female, the number of female scientists is disproportionately low, and their scientific contributions are too seldom recognized or celebrated.

Arnold conducted the first directed evolution of enzymes that can be used to develop more environmentally friendly chemical substances for pharmaceuticals and renewable fuels. Strickland, who shared the award with American physicist Arthur Ashkin and Gerard Mourou of France, was recognized for her role in developing a way to create the shortest, most intense laser pulses ever created. Her work has led to innovative techniques in eye surgery and other medical and manufacturing applications.

Strickland becomes the third woman ever to win the physics prize and Arnold is only the fifth woman to win the chemistry Nobel. A total of 49 women have won the prestigious award compared to 844 men since the Royal Swedish Academy of Sciences began presenting the awards in 1901. In the 117 years since, women scientists have received 12 awards in physiology or medicine, five in chemistry, and three in physics. Marie Curie was the first woman to win a Nobel prize and the remains the only female two-time winner, taking home the prize for physics in 1903 and winning again in the chemistry category in 1911.

Arnold and Strickland are the first women Nobel laureates since Tu Youyou won in 2015 for physiology and medicine for developing a novel therapy against malaria. Only 11 women scientists have won the award this century.

The scarcity of female Nobel laureates has not been due to a lack of worthy candidates over the many years the award has been presented. Prominent female scientists who have been overlooked include Rosalind E. Franklin, who contributed to the 1953 determination of the structure of DNA, Rachel Carson, whose work in identifying six chemical pesticides in 1962 is credited by many as launching the environmental movement, and Katharine Burr Blodgett, who helped develop the single molecule surface layers in the early 1930’s that led to the creation of coatings, membranes, sensors, and electronic devices.

Why the lack of recognition for women scientists?

Statistics show that not as many women as men apply for faculty positions, a key track toward Nobel recognition. Another factor is that prestigious labs, those that often produce Nobel winners, tend to hire more men than women.

Science and mathematics drive innovation and innovation drives economic growth. Women need to be a part of the group that drives new opportunities for society. But in order to get a seat at that table, we need to encourage more women to get involved in STEM careers and support their successes.

When I was young, I became enamored with Stephen Hawking and subsequently with all things physics. My parents encouraged me to pursue my passion for science, which eventually led me to a doctorate in theoretical physics and the application of physics to the development and practice of medicine.

Unfortunately, my path and the support I’ve received from friends, family, and colleagues are often an exception, not the norm. Globally, women account for less than a third of those employed in scientific research and development and more than half of the women that start out in tech intensive sectors leave for other industries.  This is compared to less than a third of men in tech intensive industries who leave. Women make up only 12.2 percent of boards of directors in the information technology industry – lower than in consumer staples (17.4%) and financials (16.9%)².

The number of PhDs earned by women in quantitative fields are rather low. Only 27.9 percent of math and statistics PhDs are women, rising to 34.3 percent in physical sciences and science technologies, and 53.3 percent in biological and biomedical sciences. Overall, only a third of the degrees earned by women in post-secondary institutions are in STEM fields. Women make up less than a quarter of those employed in STEM jobs and are underpaid compared to their male counterparts, earning 79.2 percent of men’s annual median earnings in 2016³.

How can you support women in STEM?

The good news is that this gap is being recognized and a large number of formal initiatives aiming to inspire women to pursue STEM careers have been started in recent years. For example, the U.S. Departments of Education, Energy, and State (among others) have all announced programs to promote women in STEM.  Organizations like Million Women Mentors, National Girls Collaborative Project, Girls Who Code, and the Association for Women in Science run programs to advance the cause.

Beyond this formal support, here are a few things that each of us can do to support the female scientists of the future.

Women have a unique opportunity to influence critical scientific industries and provide the innovation that will drive the economies of the future. The more we can support their endeavors, the better it will be for all of us. And once that happens, perhaps a woman winning a Nobel prize will become commonplace rather than a rare occurrence.  As a woman in science, I believe it is our responsibility to encourage and advocate for more women scientists.  It’s time for women in science to be seen, heard, and celebrated.