NASH: The Lifestyle Disease on the Rise and the Role of AI 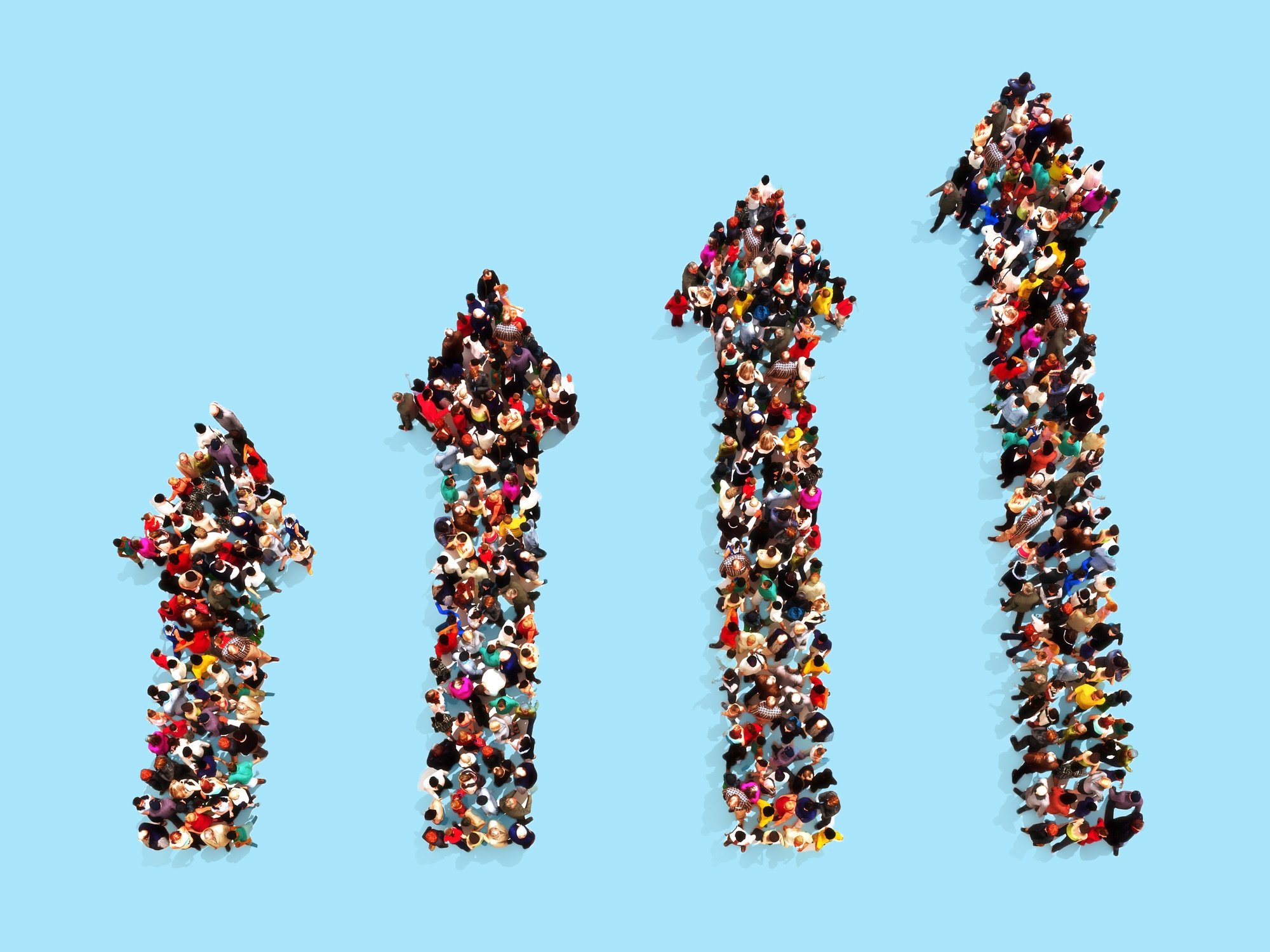 When most people hear or read about liver disease they most likely think of hepatitis or perhaps alcohol-induced cirrhosis. Though serious diseases, there is a more prevalent liver disease that is on the rise and affecting an estimated 16 million Americans [1].

The disease, NASH (nonalcoholic steatohepatitis) is expected to be the primary reason for liver transplants by 2020. Patients that have it experience few or no symptoms—most don’t even know they have it until it leads to cirrhosis or liver failure.  Worse, there are currently no approved medicines to treat it. The cost of the disease to the U.S. healthcare system as of 2016 was upwards of $103 billion and is expected to rise [2].

Given the prevalence, cost, and lack of treatments, several pharmaceutical companies, including Novartis, Bristol-Myers Squibb, Allergan, Pfizer, and Gilead, have invested in research and development initiatives in NASH. With this increased interest and investment, there is an opportunity to use the power of causal machine learning, a powerful form of AI, to assist in the diagnosis of NASH and provide a better understanding of the disease.

NASH is a type of nonalcoholic fatty liver disease (NAFLD) in which an individual has hepatitis – inflammation of the liver – and liver cell damage, in addition to an accumulation of fat in the liver. The disease causes the liver to swell and become damaged leading to fibrosis – a type of scarring – and can lead to cirrhosis and eventually liver cancer. Due to its lack of symptoms, it is often referred to as a “silent disease”.

It is considered a lifestyle disease, because it is linked to obesity. It is also prevalent in people with diabetes but can affect people even without these risk factors. The National Institute of Diabetes and Digestive and Kidney Diseases estimate that between three and 12 percent of adults in the U.S. have NASH, mostly affecting people between the ages of 40-60 and found more often in women.

Healthcare experts believe increased cases of obesity and excess consumption of products that contain high fructose corn syrup like soda are significantly contributing to the spread of NASH. Changing eating and exercise habits can lead to a healthier liver and may prevent and even reverse NASH.

The biggest obstacle limiting treatment is the difficulty of diagnosing NASH in patients. Since there are limited symptoms and no reliable diagnostic blood tests, the most effective way to diagnose the presence of NASH is through performing a liver biopsy. Liver biopsies can have serious complications including pain, bleeding, injury to other organs, and in rare occasions, death. It is also an expensive procedure costing between $2,000-$3,000.

The promise of AI

Researchers have begun looking for genetic links that to help identify patients with NASH. The hope is that the power of AI will help researchers understand the complexity of the disease by mining clinical data. This could lead to development of a non-invasive method to diagnose and monitor NASH, understand which drug/drug combinations work for which patients, help identify novel targets from clinical data to drive drug discovery, and understand how clinical trial results will translate into the real-world setting.

GNS, in collaboration with Gilead Sciences, presented at The International Liver Congress™ 2018 the results of a study that built predictive models of survival to the onset of cirrhosis or a clinical event such as a liver transplant or disease complication. Using its CML platform, REFS, GNS built two different models – one that included data from invasive procedures like biopsies and the other which did not. The models that used only non-invasive variables performed just as well at predicting the onset of cirrhosis or clinical events as those that included invasive measures. The results demonstrated how machine learning has the ability to model and predict the risk of clinical disease progression in patients with advanced fibrosis due to NASH using non-invasive data sets.

While there is still work to be done, the results are promising. Researchers may soon have the ability to understand the progression of NASH in a way not possible before and make progress toward the ultimate goal of developing effective treatments for this pervasive disease.

For further information, check out the research poster presented at ILC 2018 here.

[1] There could be a $35 billion market to treat NASH, a ‘silent disease’ millions are living with – and the competition’s starting to heat up, by Lydia Ramsey, Business Insider, April 15, 2018.