Revisiting 2018 Healthcare Predictions: 5 That Got It Right 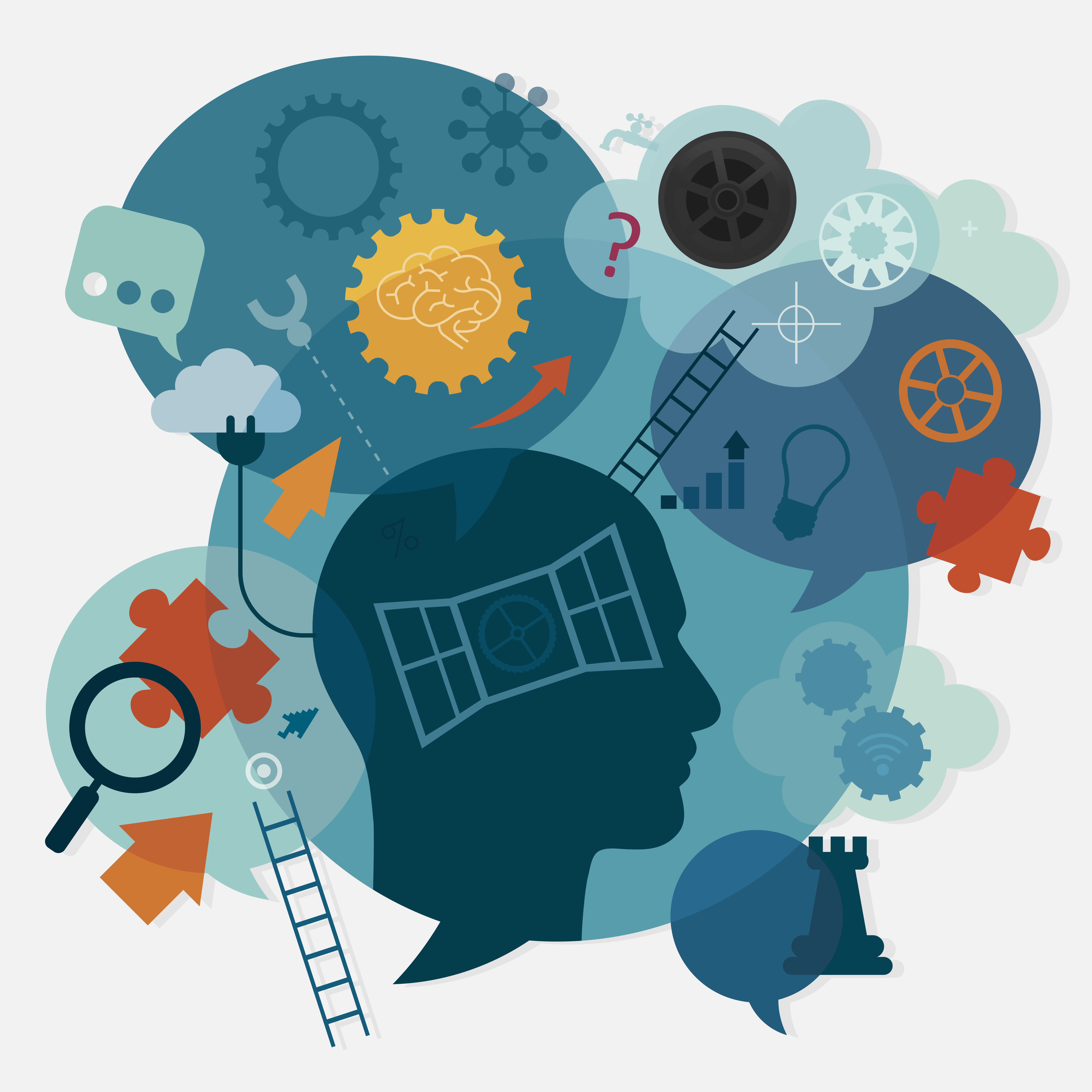 The new year has just begun and the flurry of predictions for 2019 are popping up everywhere. Healthcare thought leaders have joined in offering their forecasts and ruminations around what we can expect over the next 12 months. We did the same and asked prominent thought leaders to offer their opinions in our prediction post earlier this year.

But what about the predictions made a year ago? How did the 2018 predictions actually turn out and what will continue into 2019?

We took a look back to see what we could find. As expected, there were hits and misses but there were five that were on target. Check them out.

An article in HealthData Management predicted that by 2019, 50 percent of life science and healthcare companies will have dedicated resources to support accessing, sharing and analyzing RWE.[1]

According to a 2018 survey by Deloitte, that estimate was actually low. Of the 20 leading biopharmaceutical companies that participated in the survey, 90 percent said they have either already established or are currently investing in building RWE capabilities for use across the entire product life cycle. The two biggest investments are in people (30 percent) and technology platforms (25 percent).[2]

Many other thought leaders also saw 2018 as the year RWE would take on a more prominent role in healthcare research and drug development. They hit this one out of the park as real-world data (RWD) and RWE took center stage in the effort to get to the root cause of disease and drive better outcomes. Adding valuable patient data from EHRs, claims databases, and patient registries has opened entire new avenues in research.

The FDA added to the push by fulfilling one of the mandates of the 21st Century Cures Act. In July, the agency released its framework for a real-world evidence program, paving the way for use of RWE to support agency regulatory decisions including the use of RWE in clinical trials and drug development. FDA Commissioner Scott Gottlieb also announced plans to launch the Office of Drug Evaluation Science to assess drug efficacy and safety while exploring how biomarkers and other aspects of personalized medicine are monitored and researched.

It was also  projected that by the end of 2020, 25 percent of data used in medical care will be collected and shared with healthcare systems by the patients directly.[3] With natural language processing (NLP) technology also improving, there is potential for this pool of data to not only expand but also become easier to use.

Last year did indeed see a major push toward making that prediction a reality as the growth of wearables and other health related devices exploded. In an October post, we relayed how more than 50 million Americans are wearing some type of device that captures health information at least once a month.

Apple unveiled their Health Records application in January allowing users to store and share their medical information and then in September released the Apple Watch Series 4 that includes an FDA approved ECG monitor among other capabilities, spiking interest in an already growing wearables market.

The drive to collect patient supplied data received another boost with the recent announcement that the NIH All of Us research program that is aiming to collect data from a million people in the U.S. is allowing people to volunteer their Fitbit data to the initiative’s database.[4]

Several prestigious organizations agreed that 2018 was the year precision medicine arrived. An article in MIT Technology Review points out that last year the number of people who have submitted DNA samples topped 20 million with the number of people receiving   reports on their own DNA topping a million a month.

The growth of genetic information is paving the way for new cures, according to the MIT article, including Sovaldi, a hepatitis C medication which, when it comes in contact with the virus genome, stops replication.[6]

In a Scientific American-World Economic Forum last summer, moderator Mariette DiChristina noted that it is now routine for breast cancer to be sub-typed then treated accordingly and discussed a newly released advanced diagnostics package that detects multiple biomarkers to aid in precision medicine. She also talked about how doctors can now test patients for over 200 genes that affect drugs that can help avoid life-threatening side effects.[7]

Women make up 75 percent of those working in Healthcare and GE Healthcare’s The Pulse predicted that 2018 would be the year that the healthcare industry would lead the way in encouraging more women to pursue STEM careers.

This was a particular prescient forecast with several signs appearing last year that healthcare is providing a path to more STEM participation by women.

Many were cheered by the announcement in October that two women scientists had won the Nobel prize – one for chemistry and the other for physics. The hope is that the recognition of these two brilliant scientists would spur more women to look at STEM opportunities.

The December launch of 500 Women in Medicine – a grassroots organization started by five women in healthcare, focused on making science open, inclusive, and accessible. Over 20,000 women of STEM and supporters from more than 100 countries have signed in support of 500 Women Scientists, promising to help build an inclusive scientific community and train a more diverse group of future leaders.[8]

Nearly every prediction column included some variation that artificial intelligence (AI) would continue to gain traction in 2018 and would achieve significant successes. That certainly proved to be the case. Separating the hope from the hype has been a major challenge for AI, but 2018 saw several major breakthroughs.

AI was able to help accelerate and improve medical diagnosis by analyzing huge amounts of data in 3D and 2D medical imagery. As a result, cancer detection rates in tissue improved by eight percent and diagnostic accuracy in imaging devices was enhanced. Last year saw GNS and its partners use AI and causal machine learning to enable key discoveries around a number of diseases including breast cancer, advanced fibrosis due to NASH and metastatic colorectal cancer.

Forecasting the future can be dicey, but the above predictions which came into fruition are certainly proving to be true and paving the way for new advancements. And we are pretty sure we will be writing a similar blog a year from now to share which of the 2019 forecasts were accurate. In the meantime, it’s a good time to appreciate how far healthcare has come and be grateful for a future that will allow all of us to live healthier lives.

[4] NIH Integrates Fitbit Data into “All of Us” Research Program, by Jennifer Bresnick, Health IT Analytics, January 18, 2019