Then and Now: My Personal Journey and the Evolution of Melanoma Treatment 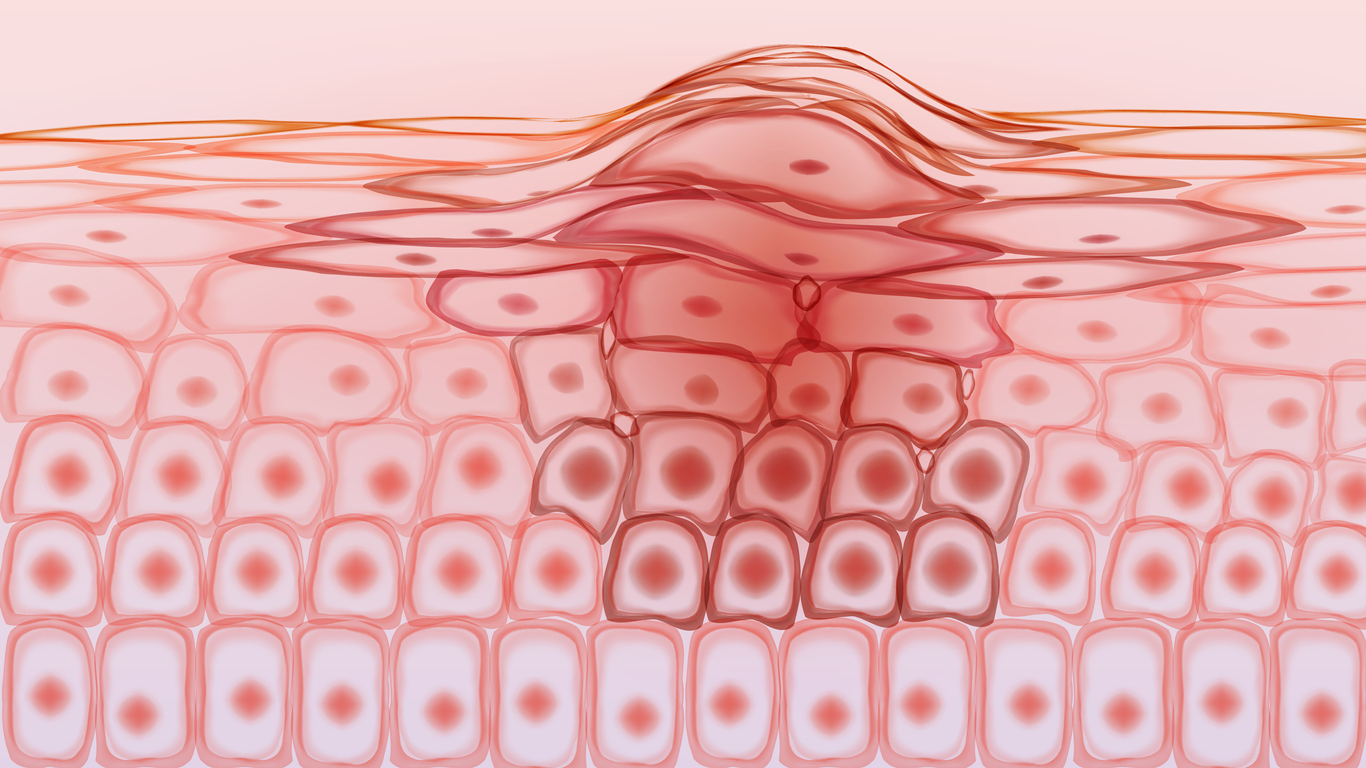 My dermatologist looked at me somberly from across her desk.

“I’m not sure we have a lot of options for you,” she said finally. “I’m very sorry.”

I was in the prime of my life with two small children and my doctor was basically handing me a death sentence. I was devastated.

I had had a mole removed a week earlier, and tests revealed it to be melanoma. The depth of the tumor on the top of my foot was just over 1 ml and at that time, 14 years ago, the prognosis for melanoma patients with tumors of that depth was not great.

The news only got worse from there. A surgical dissection of the melanoma, a sentinel node biopsy and an immunofluorescence test revealed that the metastatic disease had spread to my lymph nodes. Since the cancer was no longer localized in the tumor site, it put me in an entirely different category.

At this point I took matters into my own hands and went into heavy research mode contacting surgical and medical oncologists as well as pathologists to determine my options. There was no agreement on my treatment path. Some were suggesting a full lymph node dissection while others were telling me to take a wait and see approach. The only drug treatment available was Interferon therapy which required traveling to facilities far from home and which would result in horrible side effects like fever, chills, headache, muscle aches, and nausea.

I was consulting physicians from some of the leading medical centers in the country including Memorial Sloan Kettering and UPenn, but there was no good way for them to figure out what to do with me. One renowned physician said to me, “Quite honestly, I just don’t know what to tell you. You need to decide.” I was flabbergasted. I had not gone through the rigorous education and training of a physician, yet I was being asked to choose which treatment to undergo to save my life.

I finally found two doctors as NYU – a leading dermatologist and a medical oncologist - both specializing in melanoma. This was before the days of immuno-oncology, but these doctors believed that melanoma is actually a breakdown in the immune system and that if the immune systems could be boosted, you could prevent or lower the chances of recurrence of the disease.

They put me in a clinical trial for immune response and I was in the arm of the trial that delivered the booster via a generic carrier. I went to the chemo center every month to receive treatment to boost my immune system. The trial ended and all I could do then was wait and hope.

We’ve been watching ever since, and I am now cancer free.

The moral of my three-year battle with melanoma? In the 14 years since my diagnosis, treatment of the disease is now significantly improved thanks to advanced research and drug development – powered in large part by artificial intelligence.

Individuals diagnosed with melanoma today follow a dramatically different path than I did.  They undergo a battery of genetic tests to better understand their BRAF mutation and other genes. Research has progressed rapidly and so much has been learned about the disease that the entire treatment regimen looks very different. The genetic tests reveal biomarkers to guide doctors on the treatments that would be most effective. There are now a host of drugs such as targeted PD1 inhibitors like Opdivo and Keytruda that effectively treat melanoma.

Going forward, the existence of so many targeted therapies for melanoma both in single and combination drugs, enable physicians to find a targeted therapy for every patient. The entire prognosis for the disease has completely changed. Researchers and clinicians are now looking at different pathways and molecules to develop specific treatments. Melanoma is such a precision medicine disease now because of the many options available and the situation only continues to improve.

After ten years, I no longer have to see my medical oncologist, but continue to see my dermatologist three times a year.  I also have my children seeing the dermatologist because it has been shown that there is a strong genetic component to melanoma.

In just a decade and a half, the progress in treatments for melanoma means patients diagnosed no longer have to go through what I did.  They will not have to face a doctor who says to them, “Sorry, there isn’t much that can be done,” because now there is.

That’s real progress and evidence of the effectiveness and power of precision medicine.