Today's FDA: How We Got Here 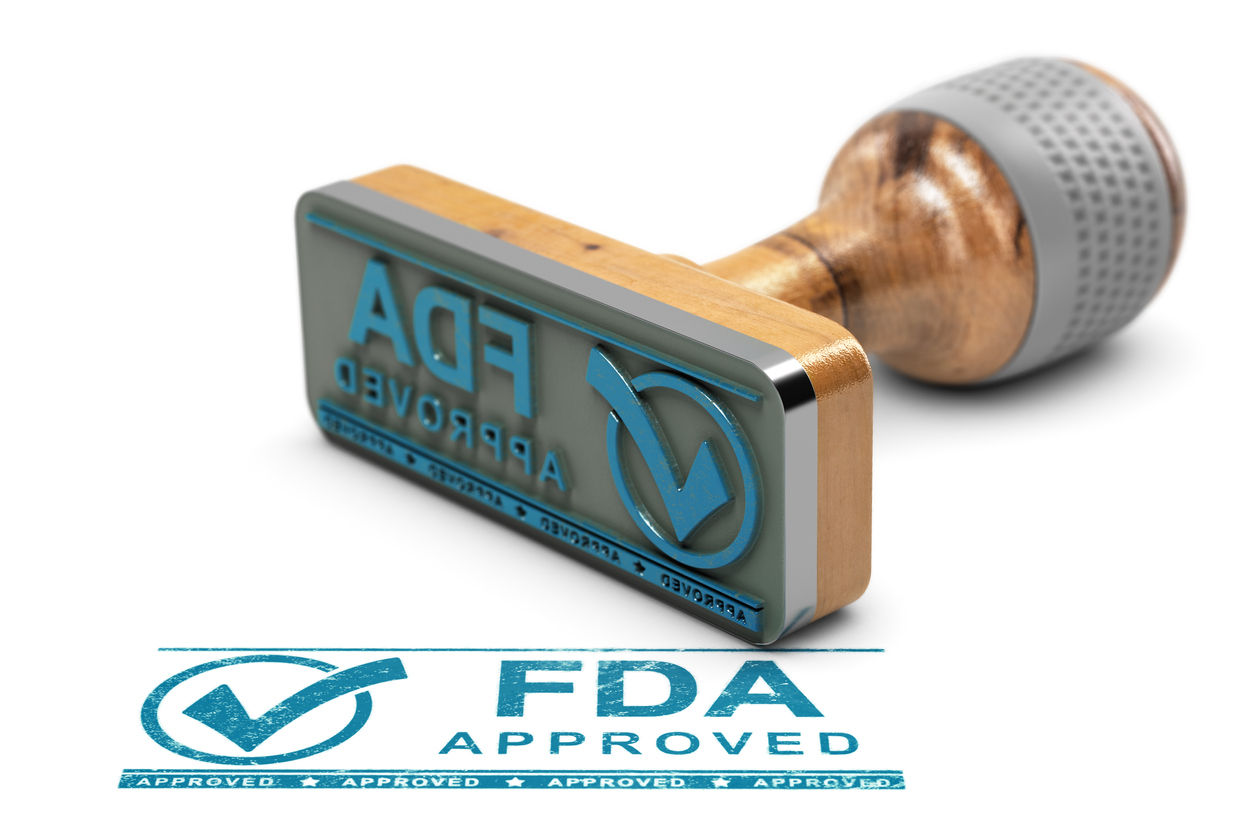 The FDA's role has always been to balance safety and efficacy when it comes to approving drugs, medical devices and biological products.  And yet the numbers are staggering, to bring a drug to market costs on average $2.7B and takes close to a decade. So how did we get here and what does the future hold? For this blog we take a look back at how the FDA came to be, how Dr. Scott Gottlieb's tenure as FDA Commissioners modernized the FDA, and some speculations for what the future holds.

June 30th marks the 113th anniversary of the passage of the original Food and Drugs Act in 1906 which led to the establishment of the FDA.[2]  However, the story of federal influence on drug development goes back further, so let's start at the beginning.

In the late 1800’s the majority of drugs sold actually contained inert ingredients that had no real effect on curing or mitigating disease. Unsuccessful attempts by the American Medical Association (AMA) to pass federal regulation led the organization to form the Council on Pharmacy and Chemistry which began evaluating drugs for a fee.

The 1906 Pure Food and Drug Act was the first federal move to standardize and empower regulation on the matter. It created the precursor to the FDA, the Bureau of Chemistry, to seize adulterated and misbranded products moving from state to state, but made no significant attempt to regulate manufacturing. The bureau was reorganized in 1927 as the Food, Drug, and Insecticide organization later shortened to the Food and Drug Administration in 1930.

Tighter federal drug regulation came in 1937, on the heels of a drug disaster.  Advertised as a “wonder drug” for strep throat, Elixir Sulfanilamide used diethylene glycol – a poison chemical related to anti-freeze – as the solvent to suspend the active molecule.  The FDA retrieved all available bottles but only had the authority to act against the product because it was misbranded – the term elixir suggested the presence of alcohol which wasn’t the case.

Reacting to the fact that more than 100 people were killed by the product, Congress passed the 1938 Food, Drug and Cosmetic Act. The new law required that drug manufacturers submit safety data to the FDA for evaluation prior to marketing a new product. The law didn’t specifically require “approval” or “clearance” of a new drug and regulatory oversight of drug development was still fairly limited.

The FDA's role changed again in the early 1960’s as the result of the thalidomide crisis. Thalidomide was popular in Europe as a sedative and cure for insomnia, anxiety, and morning sickness but in 1961 was discovered to cause severe birth defects and infant death. The FDA never approved the drug, but samples were sent to thousands of U.S. doctors who distributed the drug to patients without revealing the fact that it was not approved in the country. Frances Oldham Kelsey, the primary FDA reviewer who refused to clear thalidomide despite mounting pressure, was later credited with saving potentially thousands of American babies and went on to head the Investigational Drugs Branch, where she oversaw clinical investigators to ensure scientific integrity. It is believed more than a dozen thalidomide babies were born in the U.S. as a result, though over 10,000 were affected in Europe.

While the thalidomide crisis wasn't as severe as it could have been, the country was still reeling from the averted disaster and in 1962 President John F. Kennedy signed the Kefauver-Harris Drug Amendment into law, establishing a framework that required drug manufacturers prove medications are safe and effective. The FDA was given the authority to set standards for every stage of drug testing from laboratory to clinic. The FDA could also require market withdrawals and establish “Good Manufacturing Practices (GMPs)” to govern drug production.

The AIDS crisis of the 1980s swept through the nation driving the healthcare community in a race against time. In under a year from the first cases reported in Los Angeles, the number of Americans affected grew rapidly; by 1985 over 12,000 Americans had died of the virus. To meet the needs of providing treatment to patients faster, the FDA created a special class that allowed patients to receive investigational drugs outside the normal “blinded” research setting. In 1988, Congress formally recognized the importance of FDA’s Treatment Investigational New Drug (IND) program in support of AIDS patients.

The impact of changing science

As the FDA continued to make changes in its policies to improve patient access to commercialized drugs, it also made significant changes to the structure of clinical trials to ensure drugs were being tested on populations traditionally left out. Beginning in the mid-1980s, the FDA began to focus more on the analysis of data from clinical trials. Some of this data analysis was driven by sponsors’ interest in presenting evidence of clinical effectiveness through the measurement of biomarkers and evaluation of “surrogate endpoints.” Surrogate endpoints measure outcomes by themselves but offer no clinical value such as blood pressure, cholesterol levels, t-cell counts, but are believed to correspond to improved clinical outcomes like decreased stroke and fewer infections in AIDS patients.

In 1994, the FDA changed its policies to make it easier for women to participate in the earliest phases of clinical drug trials. More recently, the agency has issued guidelines promoting the greater study and more effective analysis of patient populations like the elderly, and separate analysis of trial data for men, women, and children as well as different races and ethnicities given the understanding that drugs can impact such populations differently.

In 2003, the FDA created a modeling and simulation office to recognize the importance of those elements in the drug development process. Other modernization elements the FDA is undertaking include creating more therapeutic offices for targeting specific disease areas, focusing on policy and improving the generic drug approval process by moving to a more templated, structured approach.[3]

In 2016, the 21st Century Cures Act was signed into law, its purpose is to accelerate medical product development and bring new innovations and advances faster and more efficiently to the patients who need them. It also opened the door for FDA acceptance of real world evidence (RWE). In December of 2018, the FDA under Dr. Scott Gottlieb’s leadership published a Framework for FDA's Real-World Evidence Program - a roadmap the FDA will use to implement its RWE program.  To date, the FDA has accepted RWE to support drug approvals, primarily in oncology and rare diseases. However the really exciting part of this modern FDA is that as the breadth and depth of real world data grows, its acceptance by the agency grows.

We were fortunate to have Dr. Gottlieb speak at our recent GNS Precision Medicine Forum, where he talked about us being at an inflection point, where RWE will start to become more ubiquitous and the drug review process more modernized. It's fair say the FDA has come a long way since 1906, and we for one are excited by its progress (especially under Dr. Gottlieb's leadership)  in embracing technology and science to get medications into patients hands more efficiently and faster.